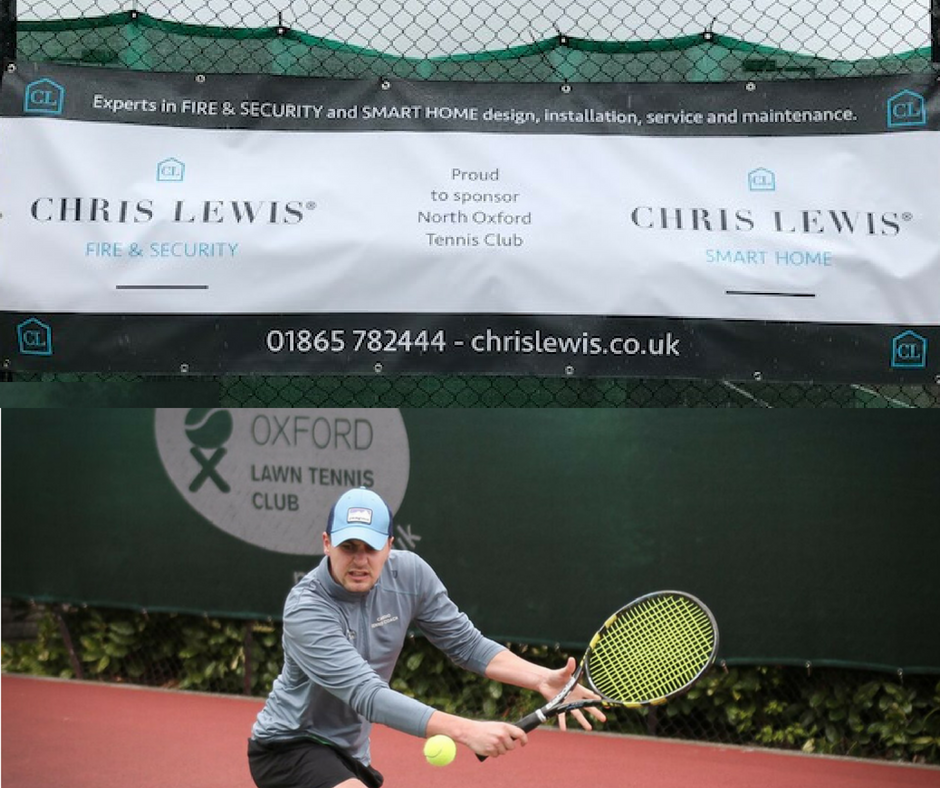 It has been an exciting few months for North Oxford Tennis Club as their Men’s team have climbed up the National Open Men’s league SW division to reach the top. As sponsors of the club, everyone at Chris Lewis has been keeping a close eye on their progress as they get closer to the final championship.

Founded in 1900, North Oxford Tennis Club has been helping to hone the skills of budding tennis players for a very long time. It has even played a part in helping professional players, such as Tim Henman, achieve great things. The club is run by its members and is a wonderful place to practice, compete and socialise. It offers tennis lessons for anyone from four years old upwards as well as arranging social events and competitions. 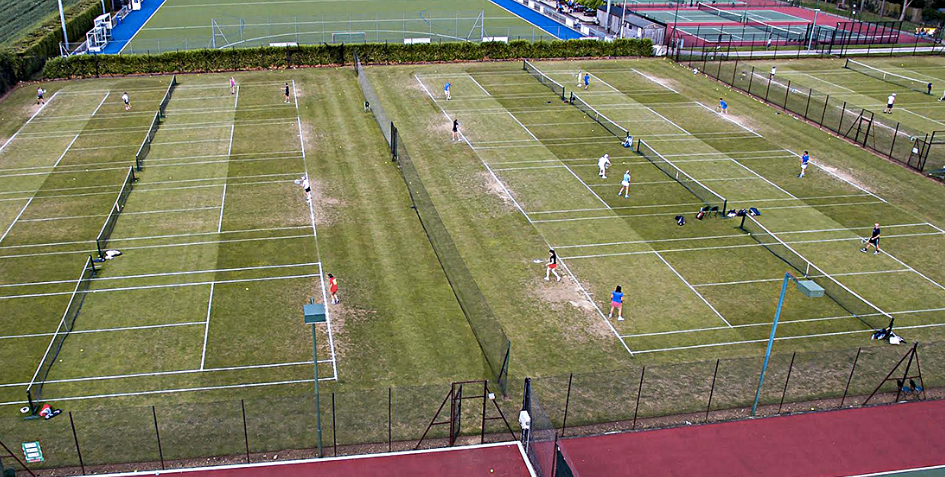 North Oxford Tennis Club is currently at the top of the National Open Men’s league SW division and have secured a place in the National finals. This will take place in Bournemouth at the end of August and we can’t wait to see whether North Oxford will be the league champions – Good Luck! 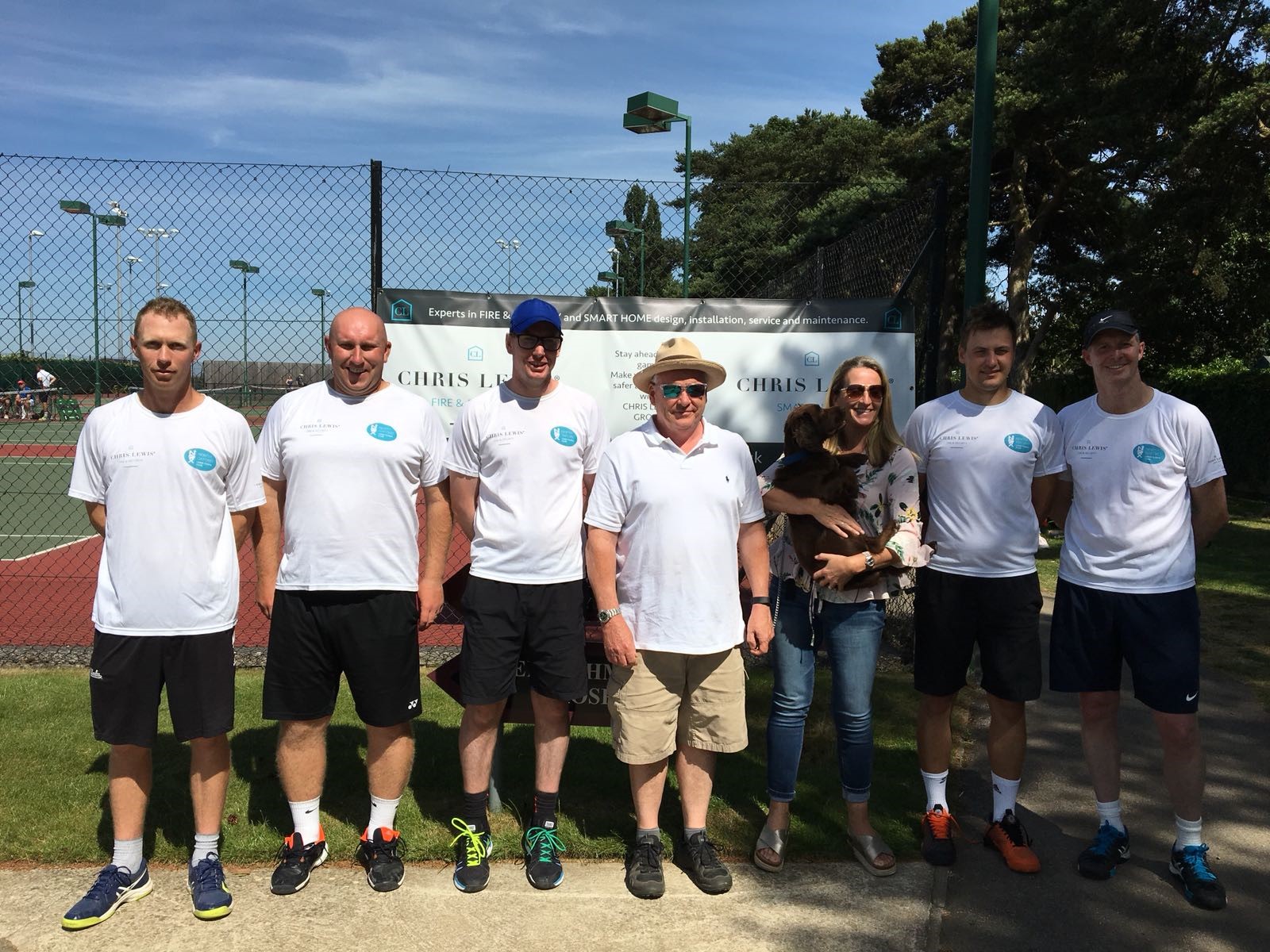 As a company, The Chris Lewis Group believe it is vital to support local organisations who do so much for our community. Groups such as this aren’t only training our future tennis stars, they are also providing a way for people to get outdoors, exercise and get to know like-minded people.

Over the years, Chris Lewis Fire & Security and Chris Lewis Smart Home have sponsored many organisations and charities, from Modern Art Oxford to Sobell House. It has been a pleasure to give back to Oxford-based ventures and watch them grow with our support. Find out more about about our sponsorships here. 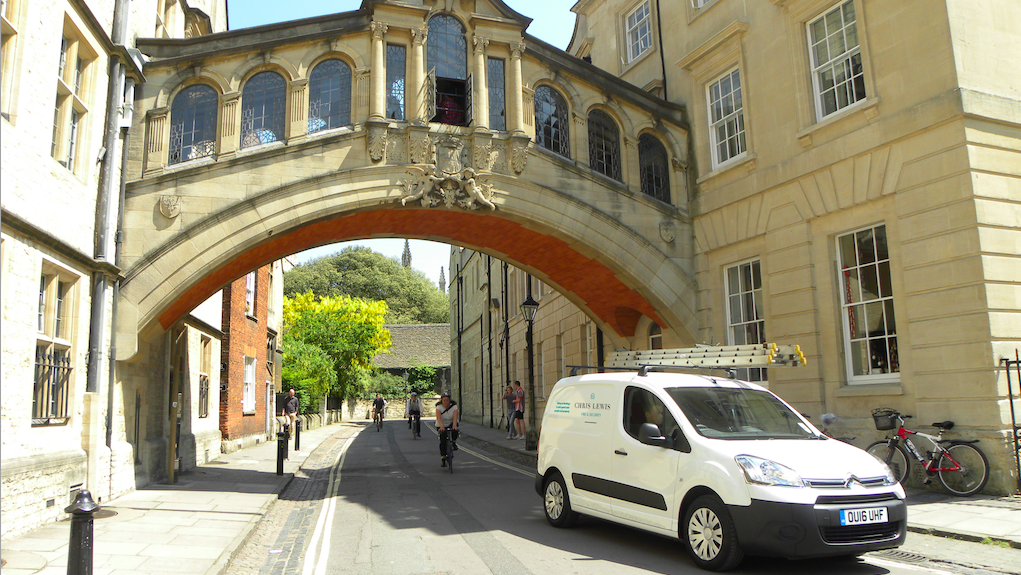 Find out more about tennis lessons or how to become a member of North Oxford Tennis Club here. 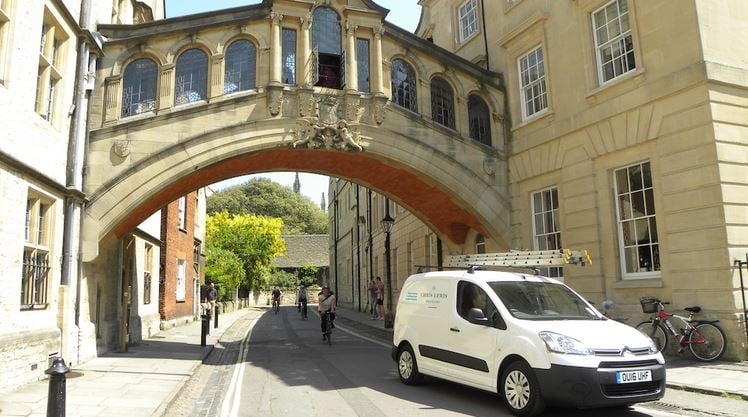 Safe, Rapid and Professional: Getting Support Right During Covid-19 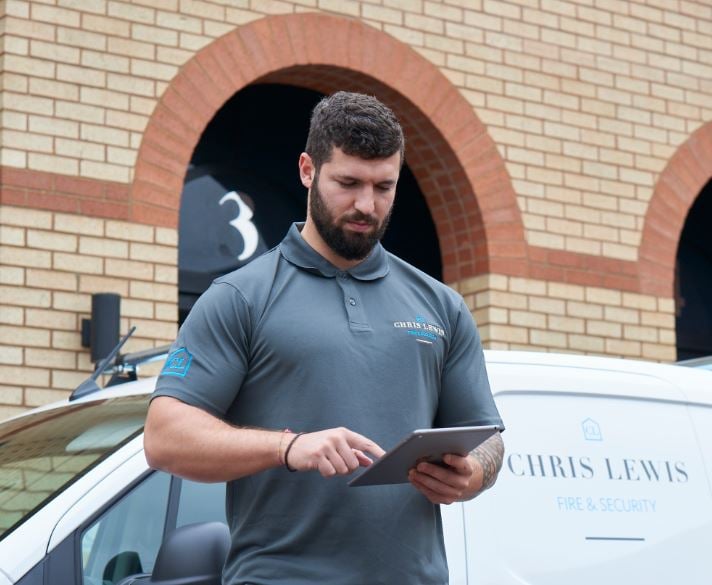 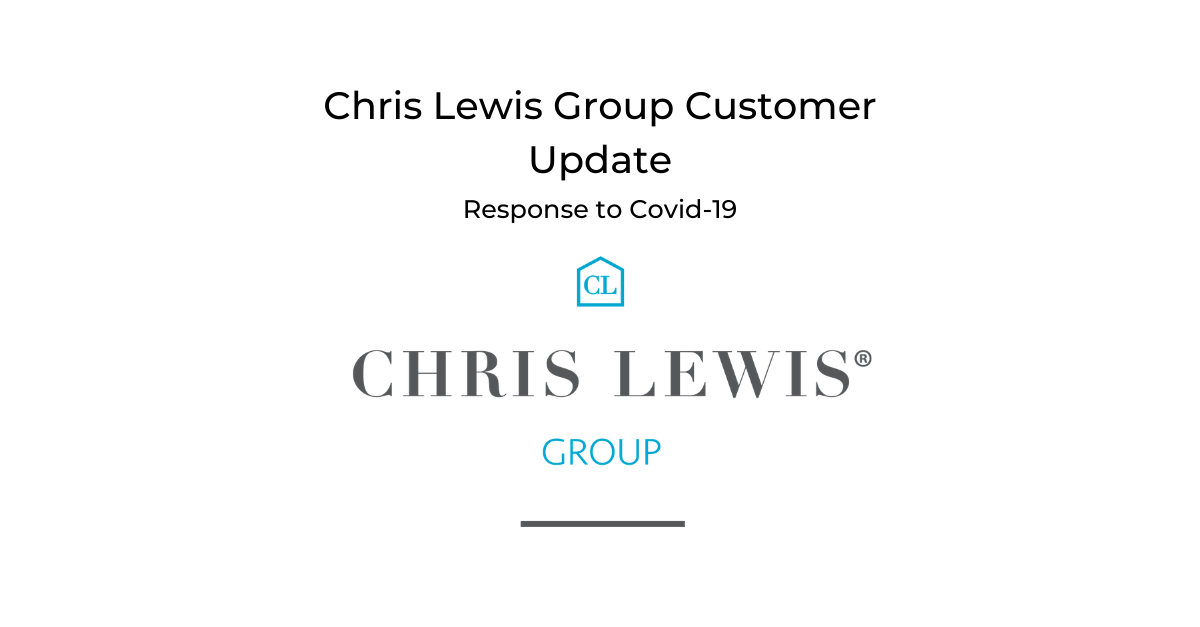 Safe, Rapid and Professional: Getting Support Right During Covid-19
13 May,2020 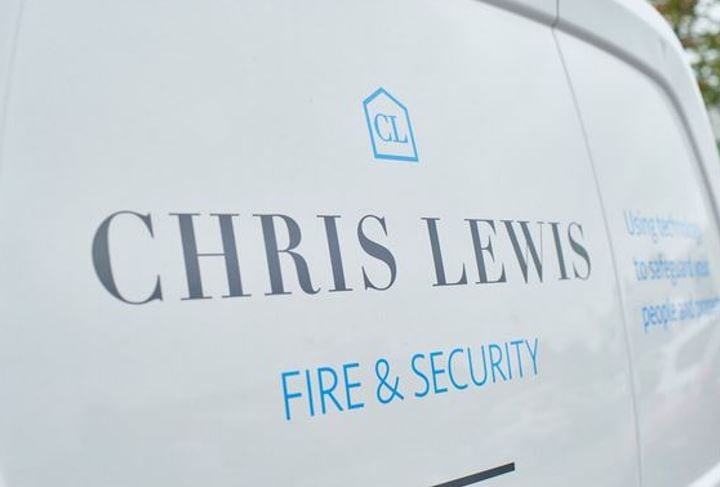